“When Can I sow My Flower Seeds Directly Into The Soil?” 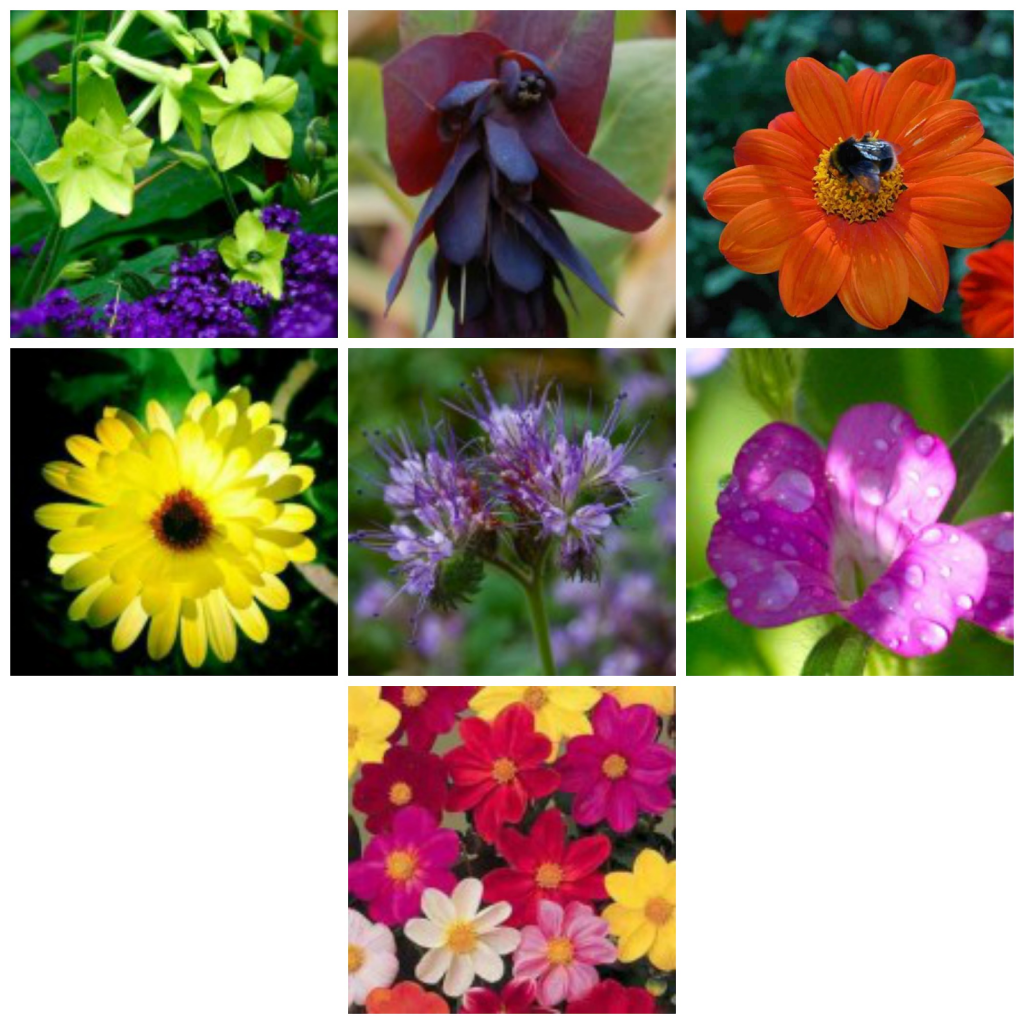 “When Can I sow My Flower Seeds Directly Into The Soil?” is something I get asked a great deal. You will find many different flower growers have different views on this…and there are plenty you can find and ask on Facebook and Twitter. Generally you will find experienced commercial growers will sow earlier than I myself would recommend, this is because they are trying to extend the season of their blooms as far as possible. Sowing early is more difficult…cold wet soil will not produce good germination results…and sharp frosts won’t do you any favours either.

In my opinion for the amateur grower who wants to produce flowers for themselves and their friends and family I would hold off direct sowing until well into April. Mid April is a good rule of thumb….a little earlier in the west country and a little later up in Scotland. The soil needs to be about 7 degrees….you can tell when it has reached this temperature because the native weeds will start to grow. If the natives aren’t growing then your flower seeds won’t either…they will sit in the cold soil and get the hump…and they will rot…or get eaten…not what you want.

Furthermore it is a mistake to think that seeds sown in mid March will flower a month before those sown in mid April…they won’t…they may flower a week or so earlier but generally the seeds sown in April will be healthier and will grow faster and stronger. I can’t make this point strongly enough as I know folk like to get going on their flower gardens as soon as possible but trust me….it’s a false economy’….as Great Granddad Wolfgang Von Higgleworst the famous cut flower grower and underwater balloonist used to say to me:

(“Benjamin….never sow your flower seeds until you would happily sit on the earth with a bare bottom”)

Take your time…one very good system is to dig over your flower bed in March (if the soil is dry enough…never work wet soil, it trashes its structure) Let the ground settle…then SHALLOW hoe it a week or two later…then leave it again for a week and shallow hoe once more. This will make future weeding around tiny flower seedlings MUCH easier as you will have zapped the majority of the weeds that would have come out to play after you had sown your seeds.

Also…sow in straight lines…if you are unfamiliar with what your flower seedlings look like…this will help no end. Keep rows about a foot apart so you can easily run a hoe down between the rows.

Where possible use harvested rainwater to water your seedlings…they love it….water straight from the tap is very cold in comparison and has ‘stuff’ in it.

I sow my seeds in very shallow drills…nothing more than a scratch made with a stick or the corner of a rake…and then over the cover the seeds very lightly….keep the bed moist whilst your seeds are germinating….this is rarely a problem if you sow in April as we have wonderful warm showers of juicy spring rain.

The best flowers seeds to sow directly into the soil in mid April are hardy annuals….they can take a mild frost…if you sow them in late August/September they will become strong enough to take a sharp frost. For most of the UK the last frost date is mid May…much later than people imagine.

Half hardy annuals can’t take any frost…so either sow them direct mid May or start them off in your greenhouse at the beginning of April…but they mustn’t be planted out until after the frosts…and they need hardening off before you do.

Some Half Hardy Annuals:

You can find profiles to these plants and in depth guides to growing them by clicking on: ‘Higgledy Flower Growing Guides’.

All of the above seeds are available in the Higgledy Seed Shop which is open late every night during spring.

Please come and join me on Twitter if you fancy joining in the friendly flowery banter…I will do my best to answer any questions…or if I don’t know the answer I am sure we can find someone who can.

Peace out brothers and sisters…spring is nearly upon us! :)

PS You can also find me loitering on Facebook.

Cut Flower Gardening: Some Completely Made up FAQs. How To Grow Your Cerinthe From Seed.