When to sow your flower seeds. 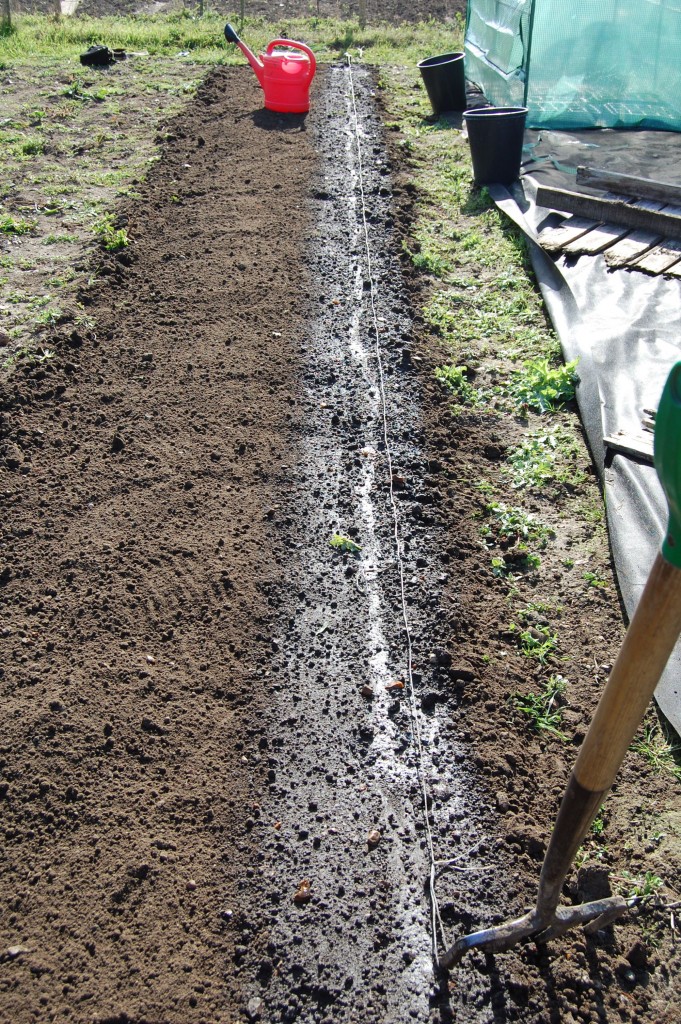 In February and March I often see folk are sowing their annual flower seeds. While this is possible it will usually end in failure and deep sorrow….hold back my friends! There are one or two exceptions which I will get to later but on the whole, you are better off holding off your seed sowing until after the spring equinox towards the end of March. I use this date, usually around the 21st, as a starting pistol after which I will sow annuals right through until May…..and I even sow some on the summer solstice on the 21st June….and these will flower before the frosts.

Sowing your seeds much earlier than the spring equinox will see them fight cold weather and then they will stretch up to what little daylight there is and they are likely to become weak. Apart from anything else, it is just a waste of time and flower seeds.

Seeds sown from mid-April have lots of warmer weather….and considerably longer days and they shall rocket forth into the world with verve and bounciness.

If your soil isn’t at least 7 degrees…which it is VERY unlikely to be in Feb/March…your seeds will sit dormant…pesky mices and birds will feast away….cold and wet will rot them…….so why bother? Just hold off for a few weeks. Even the few that do germinate will struggle as the daylight hours and the average air temperatures are low. Later sown flowers will be stronger and therefore will catch up and flower at the same time.

If you sow your half-hardy annuals at the beginning of March in a propagator you may well have germination success BUT you can’t plant the critters outside until after the frosts…and that’s mid-May for most of us in the UK….a ten-week-old annual flower will only have a couple of weeks before it flowers…it’s pretty much full grown……..oh the horror of it all.

If you can’t see the native weeds emerging from the soil then you can’t expect your own seedlings to get involved. On this note…the other great advantage of sowing later is that you can let the first flush of weeds to germinate on your patch….then gently and shallowly hoe them off…this will be much easier than weeding them around your tiny seedlings. Why not have your beds ready by the beginning of April…hoe off the first flush after a couple of weeks….and then get sowing….trust me, you will have much greater success this way and your experience will be all the more pleasing for it.

Many experienced growers sow up beds in May…this will give them flowers much later into the season of course.

Without a doubt, the two biggest reasons for the lack of germination in your seeds will be sowing too early into cold wet soil……and/or sowing too deeply. Seeds on the whole are fine with just a light covering of soil…three times the depth of the seed is a good guideline.

Two exceptions would be Cobaea and Larkspur. Larkspur seems to like an early sowing….say in early March. The seeds like a bit of cold. I keep mine in the fridge and sow in April with everything else. Cobaea like a long season so sowing from February undercover is a common practice but you must keep the seedlings away from a frost.

If you have any questions you can find me on Facebook, Twitter and you will see heaps of photos of flowers, the boat garden and Flash on Instagram.

You can, of course, find all my seedy goodies in the Higgledy Shop.

Winter Dreaming – Higgledy Anne GIVE ME PATIENCE, BUT HURRY!